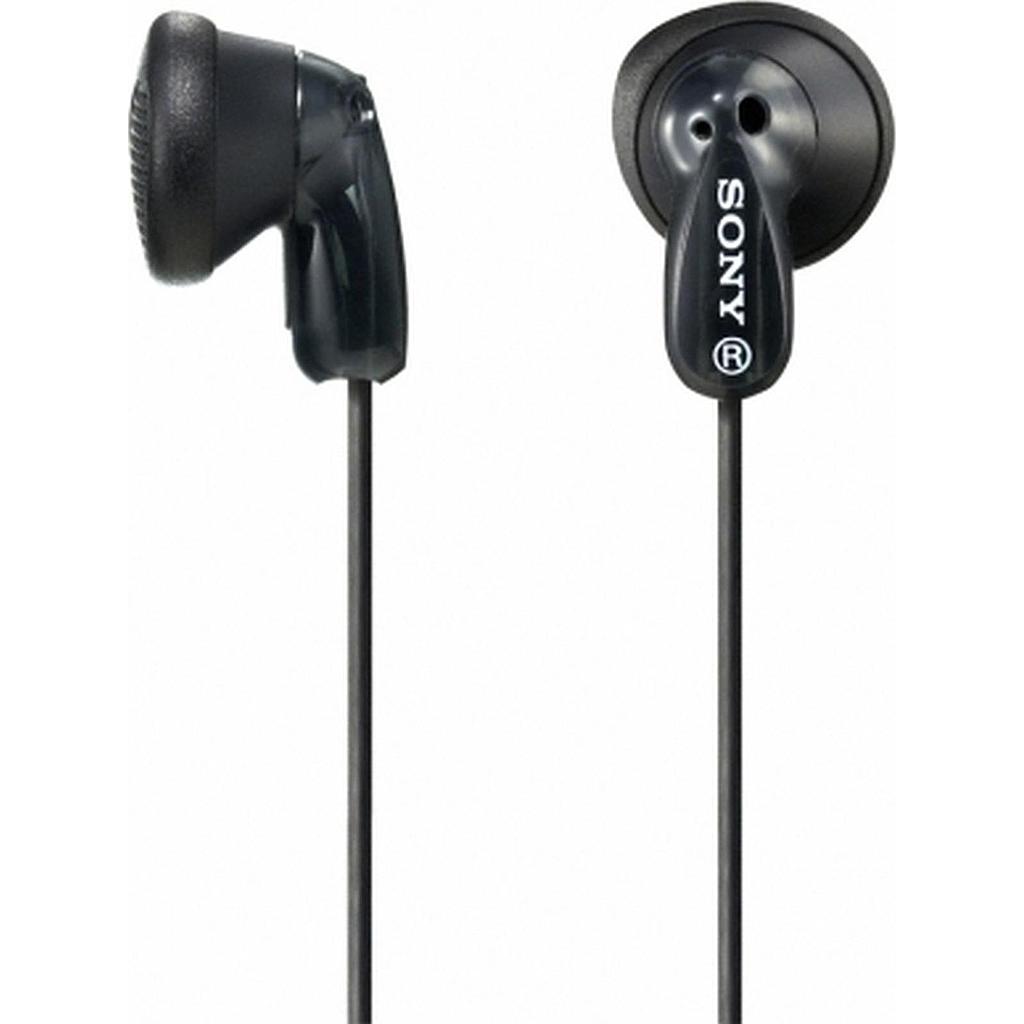 Sony: A Pioneer in Technology

Sony Corporation has always been one of the few companies at the forefront of technological development, and has since been reputed as an innovative company, aiming to be the first in Japan. The brand takes part in a wide range of businesses, and the best selling products from Sony would be their electronics and games, such as television, game consoles, audio devices, mobile phones, computers and more.

By 1962, the brand had ventured into the American market and has since grown bigger than ever, despite some financial losses incurred over the years. And in 2015, the brand has become the fifth-largest television manufacturer in the world. In 2020, they were ranked 122nd on the 200 Fortune Global 500 list.

Therefore if you are looking for the best Sony phones, TVs, earbuds or speakers, look no further, for we have compiled a list here for you. Do also check out the links for the lowest prices for these Sony products.

Sony Mobile, a wholly owned subsidiary of Sony Corporation, is a leading manufacturer of communication devices for both the consumer and professional markets. With its pictures, music, online business and interactive entertainment, Sony is positioned to be one of the leading electronics company globally.

Introducing the latest Sony phone – the Xperia 5 II, featuring compact design, a 21:9 CinemaWide display, and Real-time Eye AF. The new Sony phone also includes FHD+HDR OLED display, has up to 20fps AF/AE for ultra-fast focus. A photographer-friendly phone, the technology from Alpha cameras give you the speed and accuracy to capture moments with razor-sharp focus and perfect exposure. It also has a 120Hz Refresh rate for its display, making it a popular choice with movie-lovers and mobile gamers for smooth scrolling, ultra-fast performance, and precise touch responses.

There’s nothing like the thrill of movie night at home, popcorn in hand, and your new Sony TV. As one of the most trusted brands in the electronics market, it’s no surprise that their TVs are some of the best. Whether you’re looking to set up a home theatre or simply need to upgrade your TV, here are some of our recommendations and reviews on Sony’s range of television models.

LED TVs achieve deep blacks and can emit bright images, thereby producing better contrasting ratios as compared to their LCD counterparts. They’re slimmer, deliver better viewing angles, are long-lasting, and more energy efficient. OLED TVs are a newer version to the LED – making use of a thin organic film, they present several advantages compared to traditional displays, including how logic-defyingly thin they are. Some manufacturers may also dabble in full-array LED backlighting, where several rows of LEDs are placed behind the entire surface of the screen. Despite a thicker panel, the LEDs provide even brighter colours and greater contrasts. A measurable benefit is their ‘local dimming’ function, where each LED (or a selected zone usually) can be turned on and off independently within the screen.

The best Sony OLED TV – the A9G – delivers unprecedented black and contrasting colours. With a Picture Processor X1 Ultimate, the television props itself for unparalleled realism by detecting hundreds of different objects on screen, brilliantly enhancing brightness, details and colours, on top of its multi-dimensional sound from the screen with Acoustic Surface Audio+. The A9G also features harmonious pictures and sound, with beautifully detailed images combined with Sound-from-Picture Reality.

Smart TVs have built-in apps that everyday consumers can easily use through internet connectivity, which means easy access to streaming services like Netflix, Amazon and YouTube. However, the downloadable applications are limited, so you’re stuck with what you’ve got. Most OS systems aren’t upgradeable either, so when new apps or services become available, you may have to consider buying a whole new TV.

The newest Sony Smart TV – the X70G – features enhanced 4K detail with the 4K X-Reality PRO and TRILUMINOS Display, allowing you to immerse yourself in your television experience with a world of vivid colours and lifelike details, with great sound that matches the picture with ClearAudio+. The television also has access to YouTube and more with the built-in W-Fi accessibility. The X70G also allows you to share videos, photos and music from multiple devices from their Smart Plug and Play function, allowing you to enjoy your media in beautiful detail on the large TV screen.

Android TVs work similar to Smart TVs, but have a lot more apps available as they are accessible to the Google Play Store, meaning that you’d be able to enjoy thousands more applications than those typically found on Smart TVs – e.g. Showmax, Netflix and YouTube. The operating system is also upgradeable and so are all its available applications – almost like a smartphone! There’s also the added luxury of Voice Search for a faster, hassle-free search experience. It can even be paired with Google Assistant too!

The newest Sony Android TV – the X90H – features zones of LEDs lit or dimmed independently for realistic brightness and shadow detail in every scene, with remarkable realism from its 4K HDR Processor X1 to allow you to enjoy movies just as the director intended, upscaling any content closer to 4K with the 4K X-Reality PRO function. With a discretely mounted tweeter, location of sound on the screen is optimised so you can hear precisely controlled, high-quality audio from the right part of the scene.

Casual, studio monitor or audiophile, Sony has the audio system for all. Sony takes sound quality and comfort seriously, offering great sound systems and easy one-touch streaming with their portable Bluetooth speakers that offer powerful sounds, a huge choice of music and stylish design with mini, micro and all-in-one Hi-Fi systems. Here is a list of the best Sony audio devices:

The Sony WF-XB700 offers truly wireless design with Bluetooth wireless technology, and offers deep, punchy sounds. The headphones offer up to 18 hours of battery life with a charging case, with its ergonomic design ensuring hours of listening comfort. The buttons on the WF-XB700 headphones also let you play, stop and skip through tracks, adjust the volume, and also allows you to easily access your smartphone’s voice assistant and make and receive calls hands-free.

The XB33 Extra Bass Portable Bluetooth Speakers is waterproof, dustproof, IP67-rated, delivers high quality sound with X-Balanced Speaker Unit, and has a durable and shockproof design with long-lasting battery of up to 24 hours of battery life (up to 14 hours even with lighting on!). Dual passive radiators work together with full-range speakers to enhance low-end tones. Intended for convenience, the SRS-XB33 allows you to enjoy music when and where you want to, no fuss and frills.

The ZX500 Walkman ZX Series offers high-resolution audio compatibility, an 11.2MHz DSD native, PCM 384kHz/32bit playback, is Wi-Fi compatible for direct download and streaming from music applications and supported by Android. The MP3 player is also precision- engineered using the highest quality materials and components to enjoy an exceptional experience. Lastly, the ZX500 is of a Type-C port for connectivity with a range of devices and is a compact size to take your favourite music with you anywhere.

One of the pioneers at the forefront of technological advancements, the Sony brand covered multiple scopes of devices, in which the most popular have been covered in the article. The full Sony price list can be found here, and is based on Suggested Retail Price and may vary without prior notice.